This set of texts and images was part of an exhibition titled EX SITU: (Un)making Space out of Place that led to a photobook of the same title.  The exhibition was convened and the photobook edited by Craig Campbell and Yoke-Sum Wong.

EX SITU was part of a series of international workshops/events held over the last five years in the US, UK, Germany, and Greece involving art and media practitioners, academics, and research students from different disciplinary backgrounds. These meetings have led to an anthology of essays, Feelings of Structure: Explorations in Affect (McGill-Queens University Press) co-edited by Karen Engle and Yoke-Sum Wong.

All participants in the EX SITU exhibition/photobook were asked to couple up to six images with the same number of texts, each of no more than 100 words, on any topic of their choice.  I shot the photographs in Athens, Greece in 2016.  The original photobook layout with text and image side by side can be downloaded here.

I found the form an interesting one to work with.  My intention was to set up layers of open-ended resonance and signification within a limited group of texts and images, rather than have the images simply illustrate the texts or the texts caption the images.  I wanted to convey something of what Milan Kundera calls “the density of unexpected encounters.”

I am posting this work now in eager anticipation of the latest in this series of events, the  STRUCTURES OF ANTICIPATION research creation symposium at the University of Windsor, Ontario.

Greece’s government has said the country is “turning a page” after Eurozone member states reached an agreement on the final elements of a plan to make its massive debt pile more manageable.

The government in Athens will have to stick to austerity measures and reforms, including high budget surpluses, for more than 40 years. Adherence will be monitored quarterly.

The latest video by the Carters, a.k.a. Beyoncé and Jay-Z, is a treat. Filmed in the Louvre, “Apesh-t” begins with close-ups of various old master paintings. A bell tolls atmospherically.

And then, out of nowhere, comes a moment of pure swagger.

Beyoncé and Jay-Z, sumptuously dressed, stare out diffidently, like a royal couple posing for a baroque marriage portrait. Behind them, out of focus, is the Mona Lisa. The gallery (which was once, of course, a royal palace) is otherwise empty. 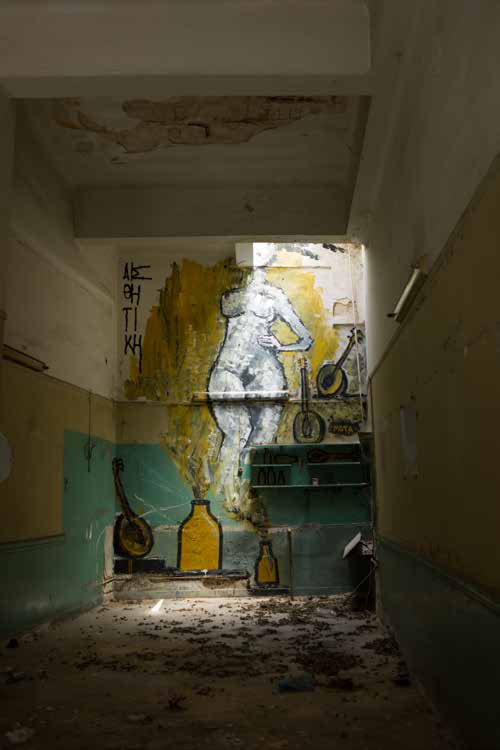 Note: the word in Greek letters in the top left of the photo reads: “AESTHETICS.”

Origin Late 18th century (in the sense ‘relating to perception by the senses’): from Greek aisthētikos, from aisthēta ‘perceptible things’, from aisthesthai ‘perceive.’ The sense ‘concerned with beauty’ was coined in German in the mid-18th century and adopted into English in the early 19th century, but its use was controversial until much later in the century.

The residence with the caryatids in Kerameikos has been cherished like no other not only by the Athenians, but also by the city’s visitors … When the French photojournalist Henri Cartier-Bresson visited Athens in the 50s, he “captured” two spry old ladies dressed in black, walking under the shadow of the lissome and proud silhouettes of the caryatids. The contrast of the black and white figures, of motion and stillness, of decay and eternal beauty, created a powerful picture, one of Bresson’s most representative. 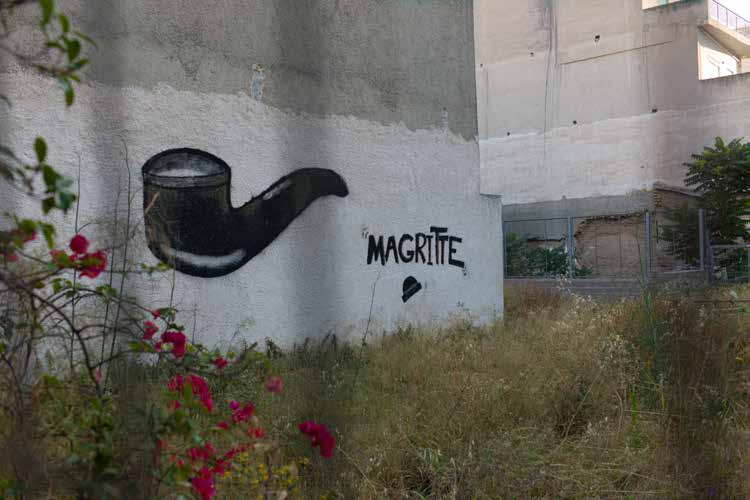 The first version, that of 1926 I believe: a carefully drawn pipe, and underneath it (handwritten in a steady, painstaking, artificial script, a script from the convent, like that found heading the notebooks of schoolboys, or on a blackboard after an object lesson!), this note: “This is not a pipe.”

The other version—the last, I assume—can be found in Aube à l’Antipodes. The same pipe, same statement, same handwriting. But instead of being juxtaposed in a neutral, limitless, unspecified space, the text and the figure are set within a frame.

Michel Foucault, This Is Not a Pipe 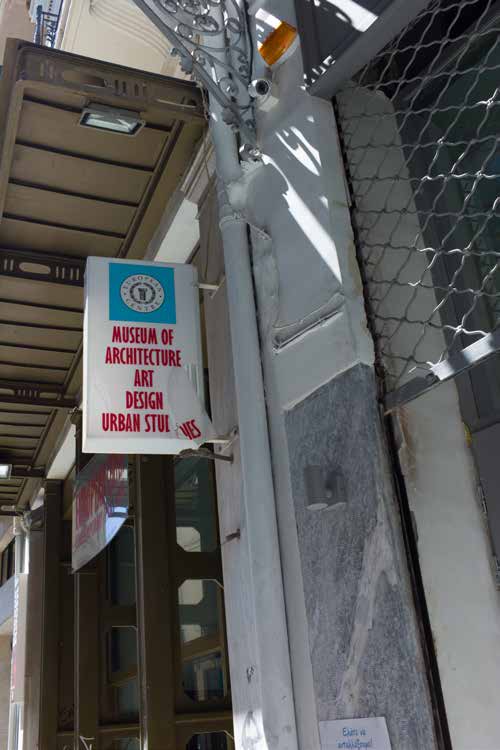 The definition of a museum has evolved, in line with developments in society. Since its creation in 1946, ICOM updates this definition in accordance with the realities of the global museum community.

According to the ICOM Statutes, adopted by the 22nd General Assembly in Vienna, Austria on August 24th, 2007:

“A museum is a non-profit, permanent institution in the service of society and its development, open to the public, which acquires, conserves, researches, communicates and exhibits the tangible and intangible heritage of humanity and its environment for the purposes of education, study and enjoyment.”

I am really pleased that my book Prague, Capital of the Twentieth Century: A Surrealist History was published in Japanese translation in September 2018 by the Tokyo publisher Hakusuisha.

The book has received what I am told are excellent reviews in several leading Japanese newspapers and magazines, including Yomiuri Shimbun (28 December 2018), Asahi-Shimbun  (“The City of Kafka and Čapek,” 6 November 2018 book page: “a great book”), Mainichi Shimbun (by Shigeru Kashima, 27 January 2019, reproduced in All-Reviews, 6 March 2019: “It is a must-read document for understanding the Czech avant-garde”), and Repre (no. 35, 2019, by Haraka Hawakame: “With a focus on Prague, the Czech capital, this book crosses literature, art, music, cinema, theatre, architecture and all cultural areas starting from the surrealism movement and draws nearly 600 pages of European cultural history in the first half of the 20th century.  It is a great book”).

I have also been told that Tosho Shimbun (the reviewer’s weekly) “recommended the book as one of the most impressive books for 2018.”

I am extremely fortunate, not to say honored, to have a leading Japanese expert on the Czech avant-garde, Kenichi Abe, as my translator, assisted by Kawakami Haruka and Atsushi Miyazaki.  An Associate Professor at the Graduate School of Humanities and Sociology at the University of Tokyo, Dr Abe has translated (among many other Czech works) Bohumil Hrabal’s I Served the King of England into Japanese. Translating Hrabal must be the pinnacle of the translator’s art!  Kenichi Abe’s most recent translation, appearing this month, is of Bianca Bellová’s Jezero (The Lake). His own book Karel Teige: Poezii no tankyusha (Karel Teige: the surrealist who pursued the poiesis, 2018) is a first attempt to map the Prague interwar avant-garde in Japanese.

The publishers have done a superb job of producing this Japanese edition, with outstanding book design, many illustrations (some not in the original English edition) and a stunning cover by Junpei Niki that montages some of the book’s key motifs.

Many thanks to all! 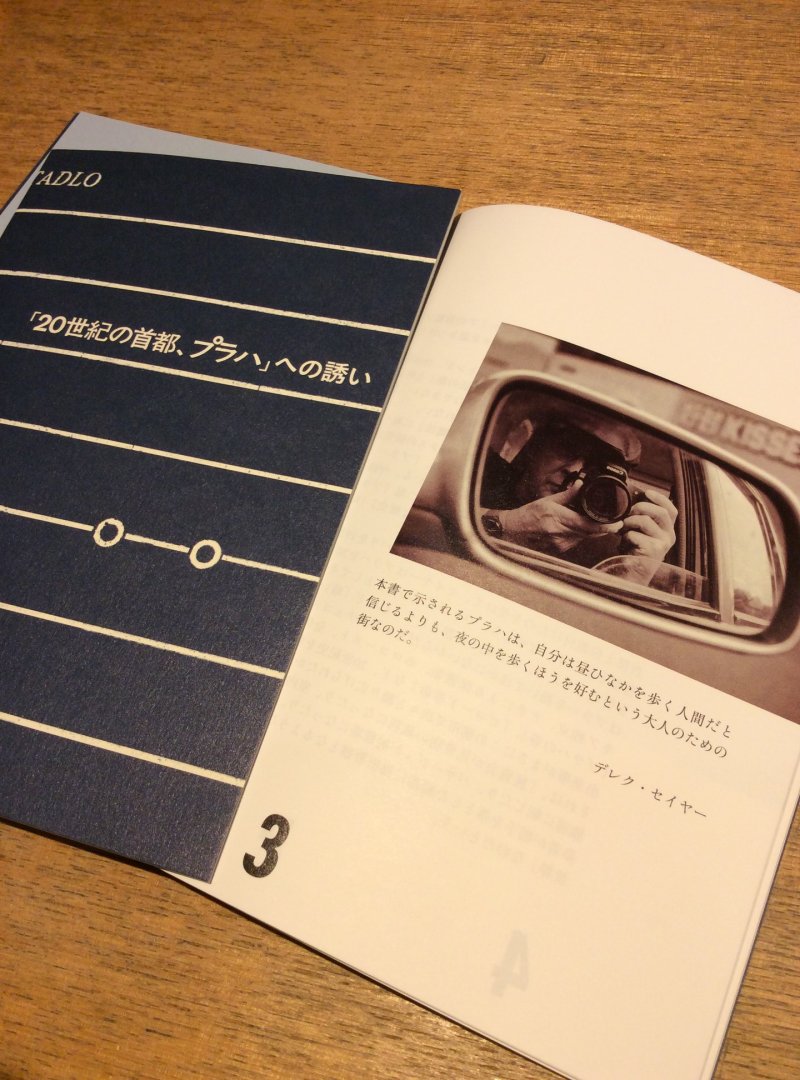 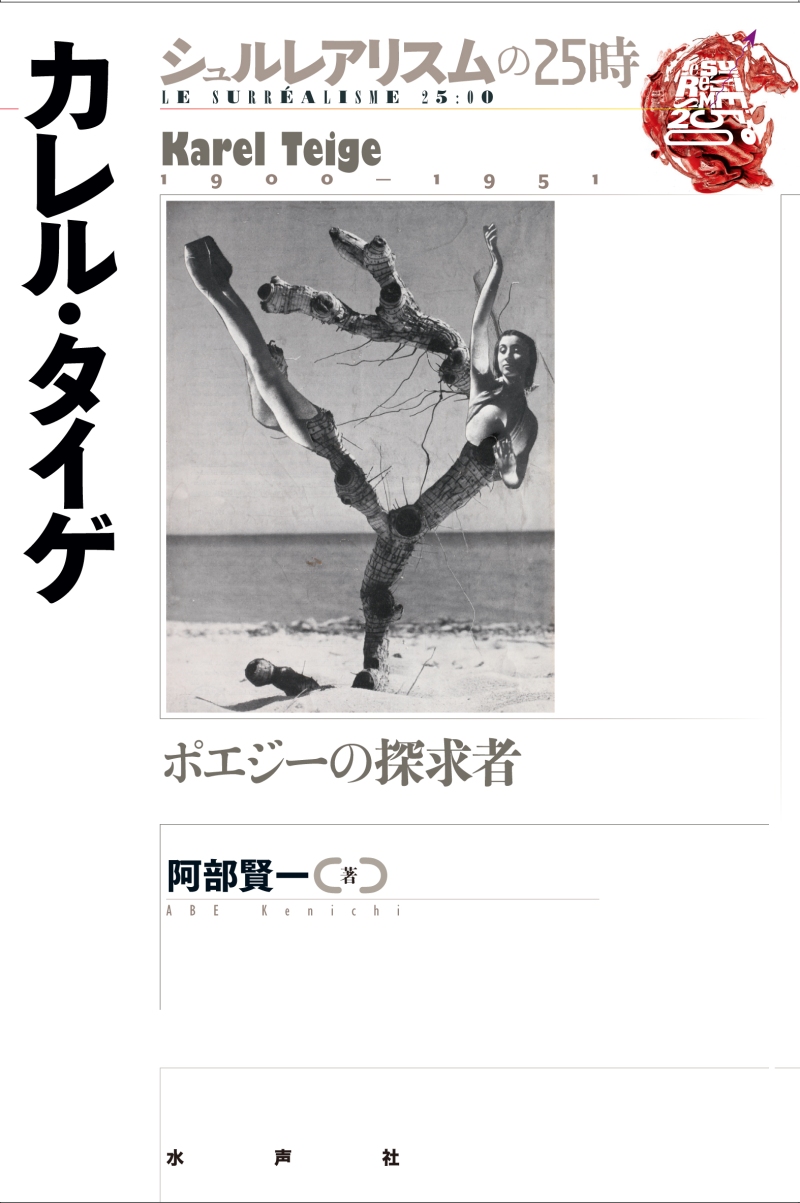