In a burst of old man’s frenzy I decided to face down the British academic establishment over the comically misnamed Research Excellence Framework (REF).  My appeal against being included in so academically disreputable an exercise gained me some notoriety, as a result of which Sage commissioned me to write a book on the topic, which was published in December 2014 as Rank Hypocrisies: The Insult of the REF.

One scholar’s crusade against the REF.  Times Higher Education, 11 December 2014.

Five reasons why the REF is not fit for purpose.  Guardian, 15 December 2014. 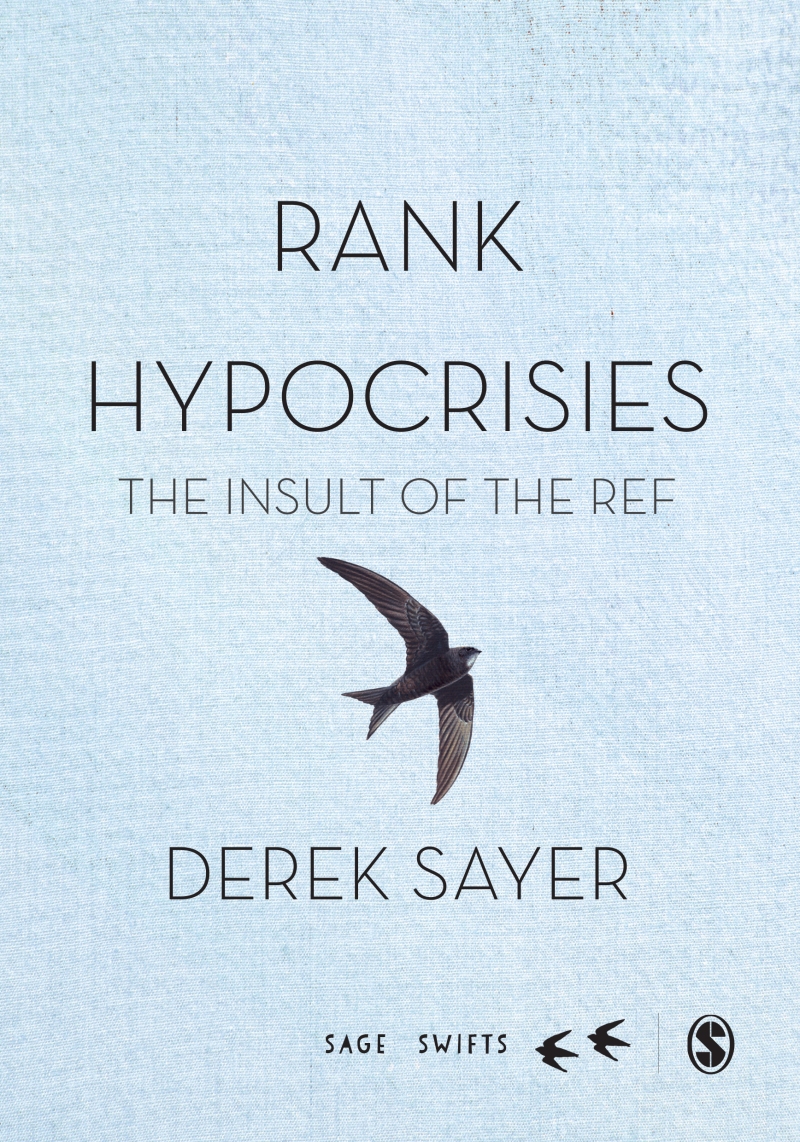