Even more behind the times. 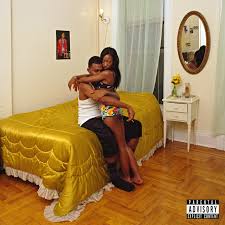 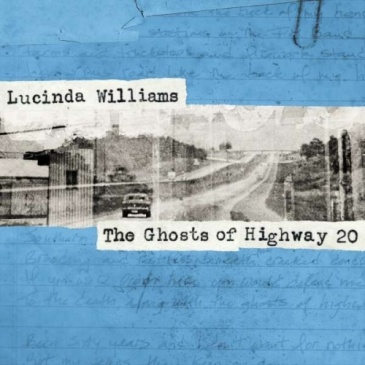 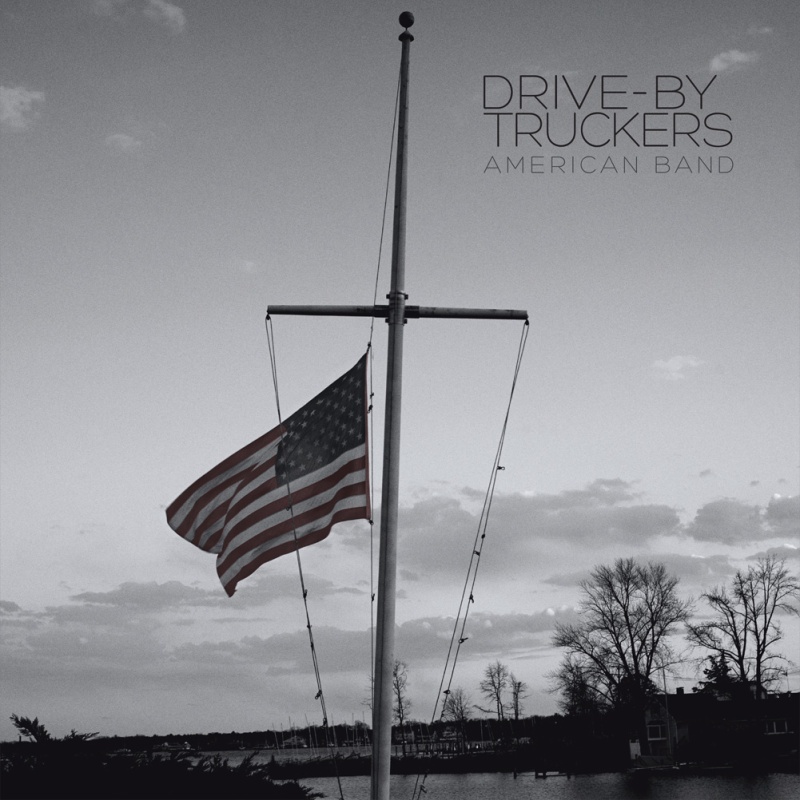 MOST LISTENED TO ALBUM THIS YEAR (released as box set in 2003 or thereabouts):

The Complete Columbia Studio Recordings of The Miles Davis Quintet January 1965 to June 1968.

No Bob Dylan, Leonard Cohen, David Bowie, or Felice Brothers (whose new albums I liked this year) or Neil Young (who got way too preachy for me this time around). 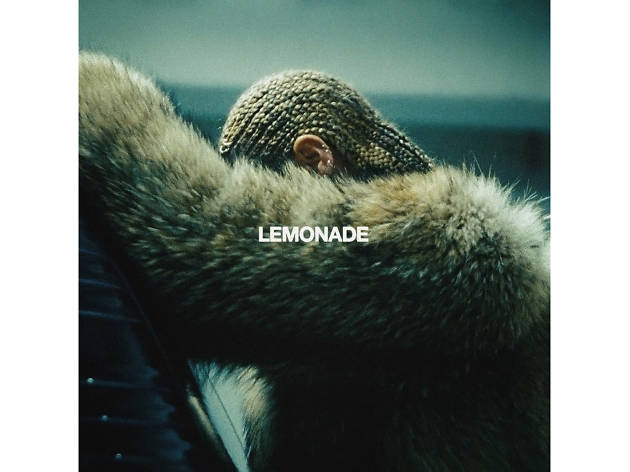 Had I heard Alejandro Escovedo’s Burn Something Beautiful when it was released, late in the year, it would have made my 2016 top ten.  Highly recommended.